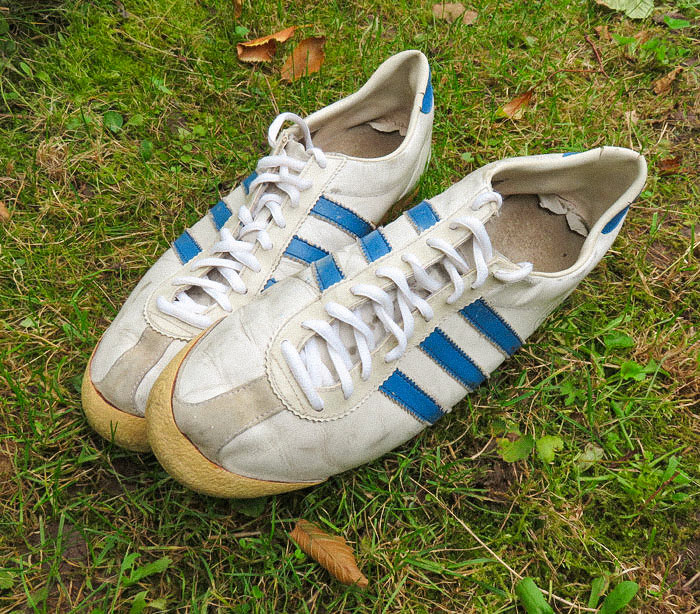 As of this past month, global sports brand Adidas will no longer sponsor the Israel Football Association (IFA) after repeated protest from the BDS (Boycott, Divestment and Sanctions) movement.

Adidas is just one major brand that has been viciously boycotted by the BDS movement. The long list includes famous companies such as Victoria’s Secret, AirBnb, Viber, SodaStream, and more – simply because they do business with Israel.

Back in March, over 100 Palestinian football clubs petitioned Adidas to end its sponsorship of the IFA – all because six Israeli Football teams were based in the disputed Israeli holy land. After months of deliberation, Adidas finally succumbed to these threats and ended their partnership with the Israel Football Association.

Puma, Adidas’ long-time competitor, will be replacing Adidas as the official sponsor of the IFA for the next four years.

Unfortunately, the BDS movement is simply propaganda that pits unknowing consumers against defenseless small businesses that are based in Israel’s heartland. Boycotting multi-billion dollar companies such as Adidas or AirBnb won’t solve anything, and only creates empty conflict.
If you want to personally help those small companies that are hit the hardest by the BDS boycotts, the best way is to buy directly from Israel. Lev HaOlam directly partners with more than 100 of these small companies from the heartland – if you want to learn more, click here: https://lp.levhaolam.com