6 awesome (and rather intriguing) Israeli customs

Every culture has its own little quirks and idiosyncrasies. What’s amazing about Israel is how a country that’s less than 75 years old and includes immigrants from all over the world has such a strong and unified cultural identity. Here are 6 fascinating facts about Israeli culture:

According to a recent report, Israel is the third most educated country in the world. More than half of Israeli adults between the ages of 25 and 64 have completed a higher-education degree. This is more than nearly any other nation on the globe.

2) In Israel, there’s a committee for everything

Maybe it’s a result of Israel’s history of kibbutz living, but the fact is that Israelis know how to organize themselves into groups. If you’ve ever spent time in Israel, you’ll know that just about every social and administrative domain has a small committee of volunteers (called a vad) running it.

This goes for apartment blocks, where the vad collects payments from each resident and oversees maintenance and repairs. It even goes for children’s kindergartens, where the vad lets parents know how much money to contribute and buys collective gifts for the teachers. 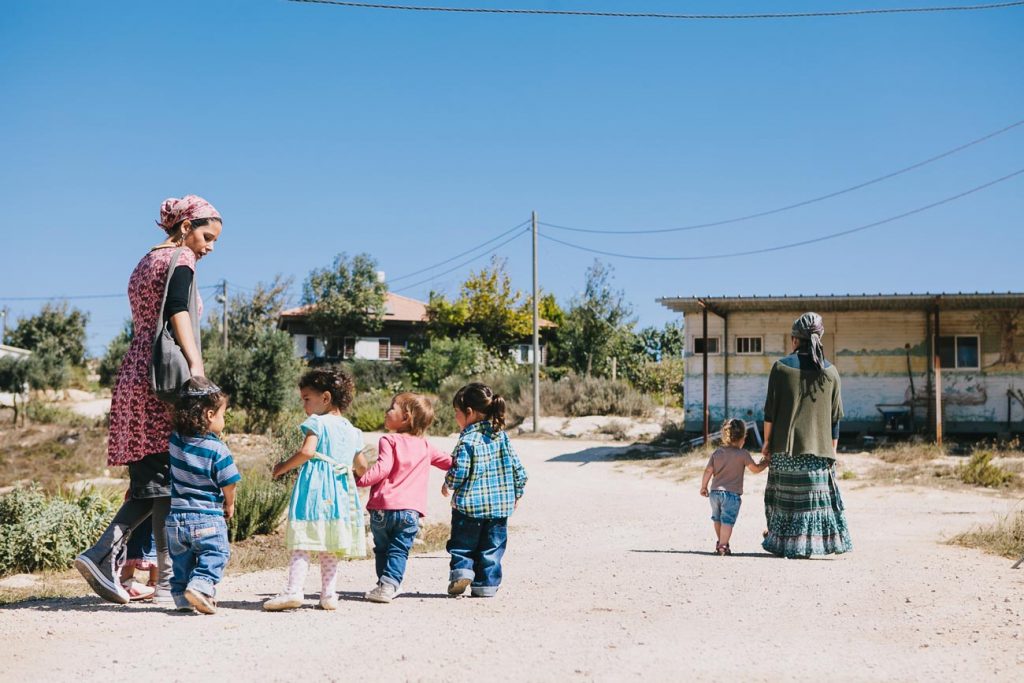 If you’re visiting Israel, don’t be surprised if the person sitting next to you on the bus starts asking you questions you don’t feel so comfortable answering! This could be anything from how much you earn to what strategies you’re using to lose weight!

It’s really not that anyone is trying to embarrass you. It’s just that Israeli people tend to say what they think and have a genuine interest in other people (as well as maybe a little well-intentioned nosiness!).

Even though many Israeli people describe themselves as secular, the truth is that the nation still has a deep respect for its Jewish customs. This is especially evident on Yom Kippur – the biblical Day of Atonement.

On this day, all shops and offices close. Many people fast. And no one drives anywhere.

Since there are no cars on the roads, all the children and teenagers who are off school for the day get out their bikes, skateboards and roller blades and take to the streets!

In other countries, people often introduce themselves by saying what job they do. In Israel, it’s just as common to start with what you did in the army. Since all Jewish young people serve in the army for 2 to 3 years after high school (some much more), it’s a huge part of Israeli identity and a topic that brings people together.

6) Israel remembers its fallen soldiers one day, and celebrates its independence the next

For outsiders, it sometimes seems strange how the whole country spends one day deeply mourning its victims of war, and then as the sun goes down, the people switch to a mode of celebration and set off fireworks to celebrate Independence Day.

This move from grief to joy, which might seem peculiar to some, is actually key to the Jewish psyche and to Jewish people’s survival through the millennia.

The Jewish people have always known tragedy and persecution. And they know how to grieve and remember their lost. But they also know how to keep moving forward and not despair. The Jewish culture is one of life, hope and joy – sometimes in the midst of unimaginable adversity. Without this spirit, the tiny nation of Israel would never have been able to achieve what it has in just over 70 years.

Israel really is an incredible country. There’s nowhere else in the world quite like it. Do you have any experiences of Israeli customs that have surprised or inspired you?