The essence of Yom Kippur, the Jewish Day of Atonement

The essence of Yom Kippur, the Jewish Day of Atonement, is divine forgiveness.

At the heart of this biblical holy day is the amazing fact that the God of Israel loves His people and gives them a way to atone for their sins.

Rabbi Jonathan Sacks once described Yom Kippur as “the supreme day of forgiveness.”

When God gave Moses the Torah on Mount Sinai, He set out His blueprint for all the biblical feasts, including Yom Kippur.

In Temple times, the High Priest carried out cleansing rituals on behalf of the people on Yom Kippur. It was the one day of the year when he could enter into the Holy of Holies. Here in the most sacred place, he offered up incense and sprinkled the blood of a bull and a goat to atone for his own sins and those of the people.

As part of the Yom Kippur ceremony, the High Priest laid hands on a “scapegoat,” confessed the sins of the people, and drove it away into the wilderness.

After the destruction of the Temple in 70 CE, the Jewish people were filled with anguish. How could they atone for their sins now with no Temple and no High Priest? 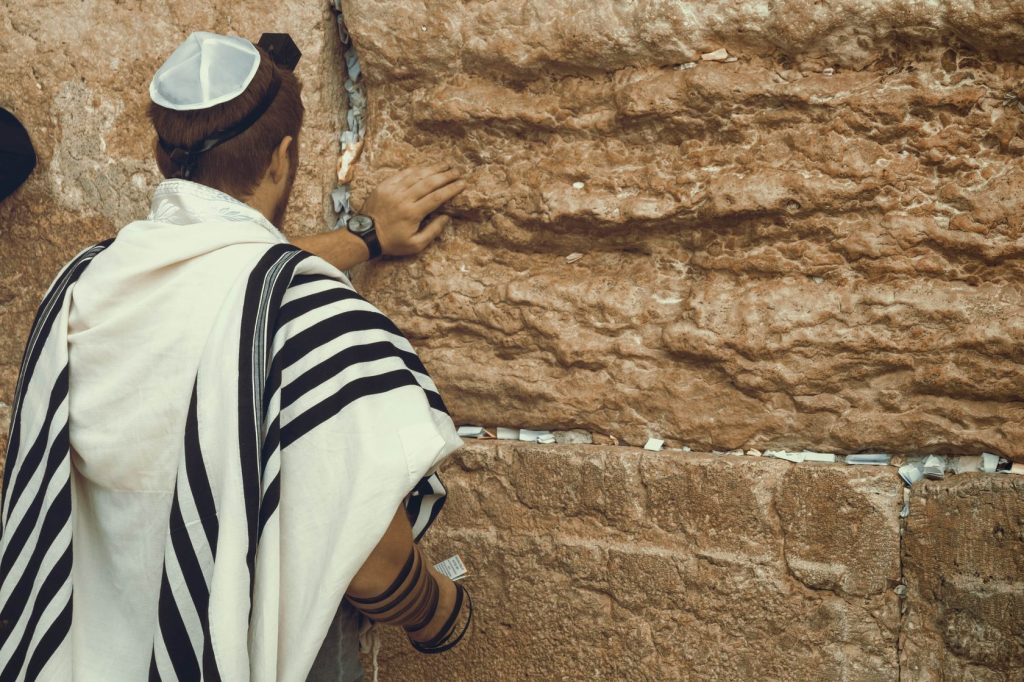 It was Rabbi Akiva who spoke words of encouragement during those days of despair. He said that God hears every cry of the heart, and when we bring Him a sacrifice of repentance, it is as though we are presenting a sin offering in the Temple.

For the last two thousand years, Jewish people have fasted, prayed and refrained from any form of work during Yom Kippur as they confess their sins and seek atonement. Still to this day, it is the holiest day in the Jewish year.

Yom Kippur takes place ten days after Rosh HaShanah, the Jewish New Year, and just before the Feast of Tabernacles. These three feasts are known today as the Fall feasts because they happen in September or October in the Gregorian calendar.

This year, Yom Kippur starts on the evening of September 27 and ends on September 28.

Although Yom Kippur is a day marked by fasting and affliction of body and soul, it is also a day filled with hope. In the beautiful words of the Midrash Tehillim: “When Jews appear for Divine judgment, the angels say to them: Don’t be afraid, the Judge is your Father.”

Click here to read more about Jewish feasts and traditions.