When people think of Yom Kippur—or the Day of Atonement—the first thought that normally comes to mind is fasting. But the truth is there’s so much more to this incredible Jewish holy day than just going without food.

Yom Kippur is the second of the ‘Fall Feasts,’ following ten days after Rosh HaShanah (Jewish New Year). It takes place on the tenth day of the seventh month in the Hebrew calendar, which falls sometime in September / October in the Gregorian calendar.

In Temple times, Yom Kippur was the day when the children of Israel made sacrifices to atone for their sins. According to tradition, the first Yom Kippur ceremony took place after Moses received the Law on Mount Sinai and returned to the Israelite camp to find the children of Israel worshipping a golden calf. After the Lord carried out His judgment for this idolatry, it is believed that He gave instructions on how to atone for sin as an annual ceremony. 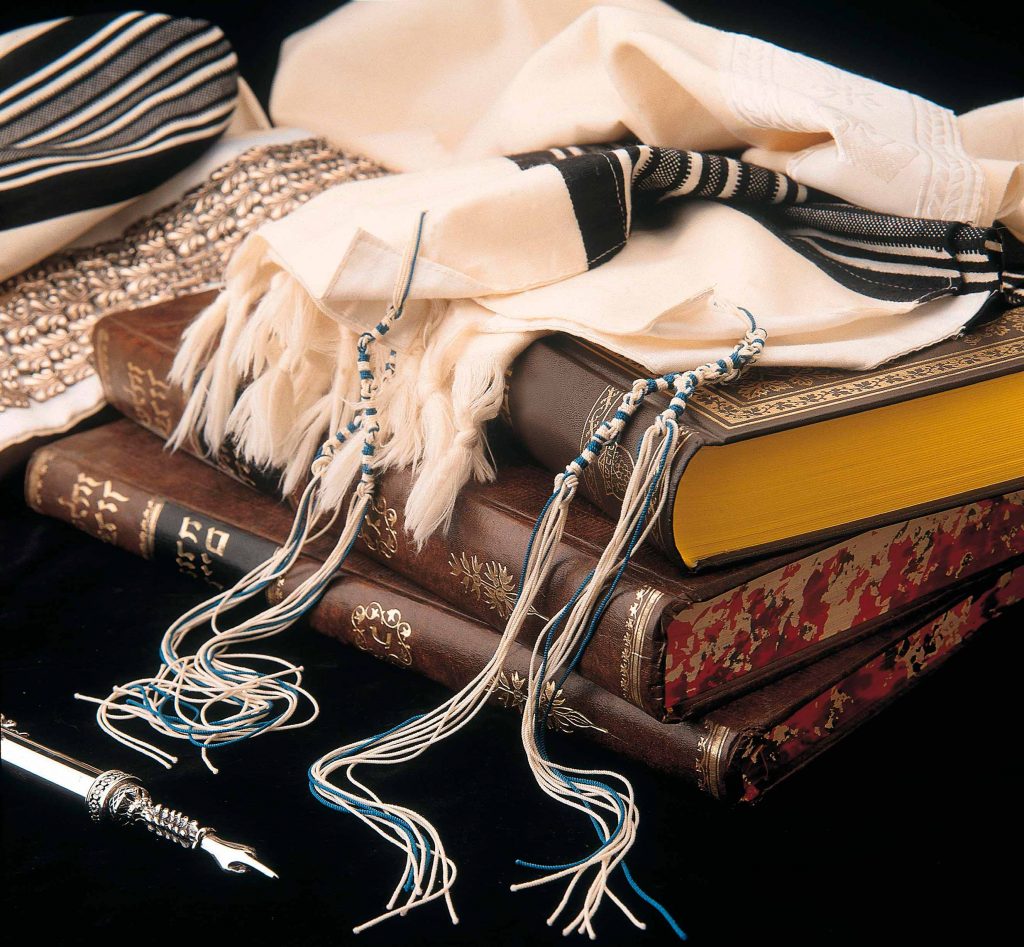 During the days of the Tabernacle and then the Temple, the children of Israel would offer various sacrifices as sin offerings on Yom Kippur. According to Jewish texts, it was the one day of the year when the high priest could enter the Holy of Holies and perform rituals including sprinkling blood from sacrificed animals on the Ark of the Covenant. Another part of the ceremony involved symbolically casting the people’s sin on to a scapegoat and releasing it into the wilderness.Today, there are no sacrifices, but Jewish people treat the command ‘to afflict their souls’ (Leviticus 16:29) with the utmost reverence and refrain from eating, working or other regular activities.

Yom Kippur is the holiest and most important day in the Jewish calendar. In Israel, the streets are empty of cars and many Jewish people who do not perform any other religious customs still go to the synagogue to pray on Yom Kippur or carry out a full or partial fast.

Unlike other biblical holidays that are characterized by feasting and celebration, Yom Kippur is a solemn day where Jewish people remember the holiness of the Lord and the sinfulness of humankind. But for those who can see beyond the fasting and affliction of the soul, Yom Kippur is the most hope-filled and liberating day of Jewish year.