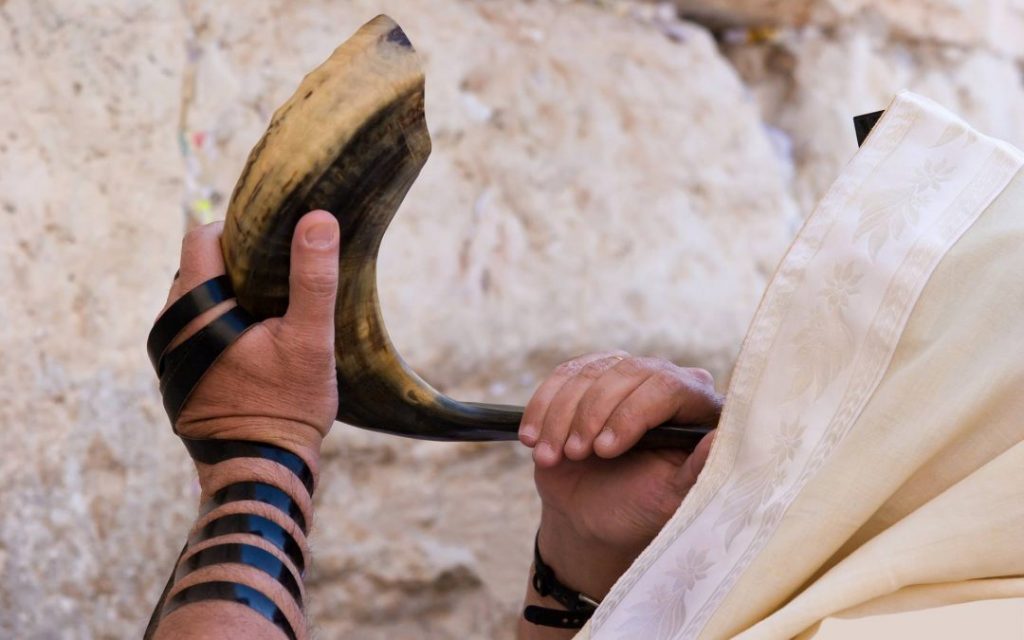 The Jewish people have had a tradition, dating back thousands of years, to eat sweet foods in celebrating the start of Rosh Hashana, the Jewish new year. (With Rosh Hashana right around the corner, we hope our partners and supporters have started to receive our special High Holiday Packages from Lev Haolam!) These sweet treats are meant to herald a wonderfully sweet New Year.

In addition to eating sweet foods, we also incorporate the following customs:

Rosh Hashana is also a time in which we both reflect on the previous year and make goals or resolutions for the upcoming new year. With that in mind, let’s take a look at some of the news and events (some good and some bad) from the previous year.

Anti-BDS Highlights from the news:

Israel and the World:

Rosh Hashana is a 2 day holiday and this year will begin at sundown on Wednesday, 20 September and will go till sundown of Friday, 22 September. As we enter this new year, consider helping us fight BDS and support small businesses in Israel by becoming a member of Lev Haolam’s Surprise Monthly Package Project. Not only will you undertake a new, meaningful endeavor, but you will also receive beautiful boutique goods connecting you directly to the land of Israel! It has been a wonderful year and we are looking forward to sharing this upcoming year with all our supporters and members in good health, happiness, and peace. Happy Rosh Hashana and Happy New Year!